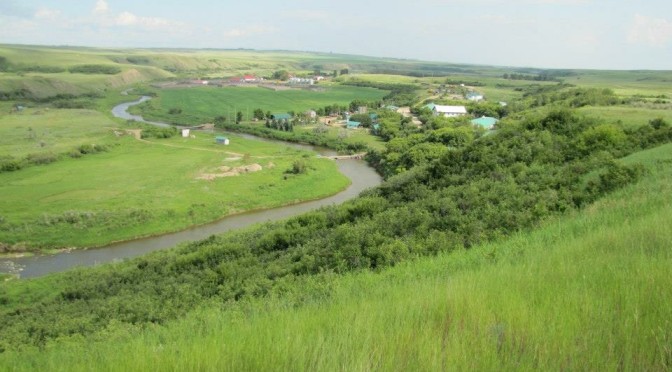 Almost All Alcoholism Treatment today is based on this treatment chart called the Jellinek Chart.

Some sort of intervention is usually required in order to bring the disease progression to the attention of the alcoholic  – who is a master at playing the ” Blame and Denial ” game.

Check through the phases of this chart to see both the downward progression and the upward climb out of the disease.

Recovery is a big topic, especially for people with multiple addictions.

All addiction recovery is like peeling an onion. It occurs in layers.

Firstly, in order to attain any  alcoholism treatment recovery some honesty has to enter the addicts life. Maybe only a small bit of honesty at first, but some honesty is necessary.

Alcoholism in the Bible

The early Christian, Paul of Tarsus described a similar state of affairs as alcoholism:

Alcoholism as a Disease in Early Western Medicine

The Scottish physician Thomas Trotter (1760-1832), was the first to characterize excessive drinking as a disease, or medical condition.

The American physician Benjamin Rush (1745-1813), a signer of the United States Declaration of Independence.

Rush’s contribution to a new model of habitual drunkenness was fourfold:

The French Psychologist, Théodule Ribot (1839-1916), spoke of Les Maladies de la volonté  or “diseases of the will”

Today there are many versions of alcoholism treatment available. 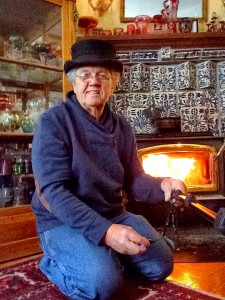